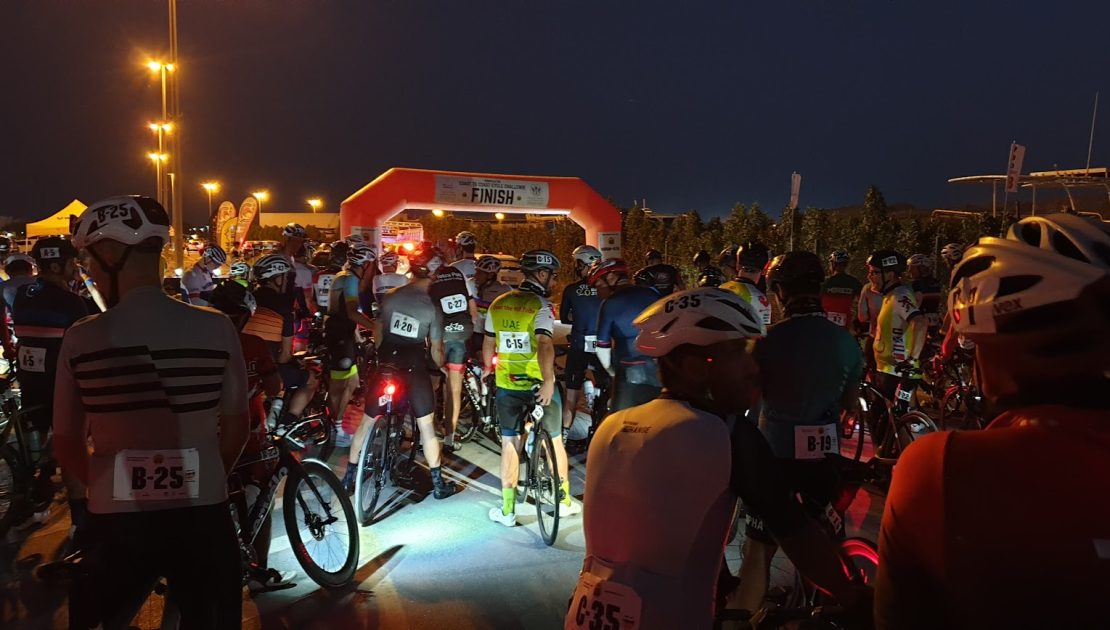 “How hot is it going to be?” – not the first question that comes to mind for a chap from Glasgow going on a bike ride in mid-March. But this was not an ordinary bike ride. Lucky enough to have been invited to Dubai by CEO of Cyclists.com Marcus Cent, this undercooked Glaswegian was ready to take on the spring version of the famous coast-to-coast ride. As long as the temp stayed in the 20’s I would be fine. Or so I thought.

A 4.30 alarm call, followed by a final bleary-eyed check that I had remembered the jelly-babies and off we went. The ride was starting from the Emirate of Sharjah – about a 45 minute drive from our base in Dubai. It was still dark as we unloaded the bikes, and the familiar pre-event nerves were jangling as the sound of 300 cyclists clicking into their pedals punctuated the greetings and chatter as the ride start approached.

Our destination was Al Aqah – 170km away on the Indian Ocean side of the UAE. At 6.15am with bike lights blazing we set off in our ‘pod’ of 40 riders and 6 hrs and 30 mins later we had reached our destination. As I enjoyed a cold beer and dipped my feet in the ocean the long hot climbs through the mountains, the sunrise behind the giant Sharjah mosque, the police escort along a section of 5 lane highway, the scary crosswinds on the descents and the excitement of spotting a camel in the desert – all faded into the distance of memory as plans were made for the next adventure.

A few photos taken during this ride; 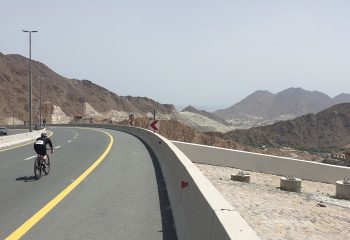 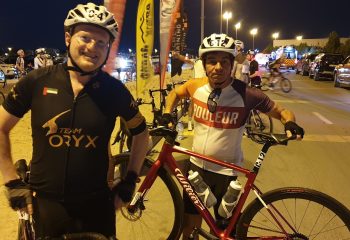 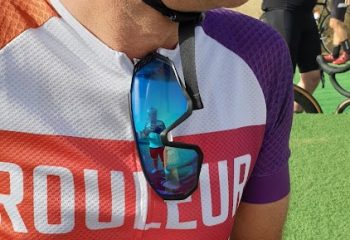 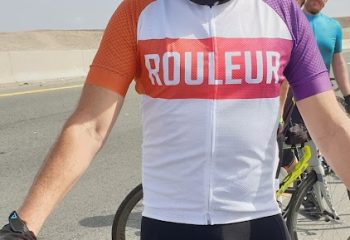 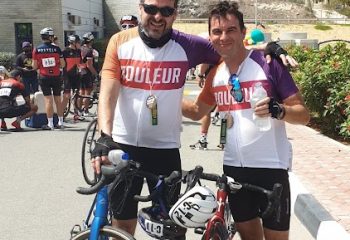 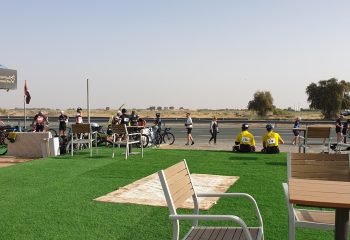 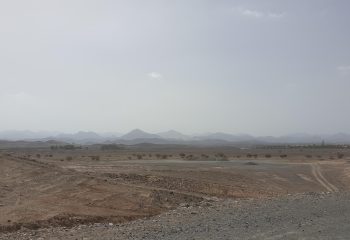 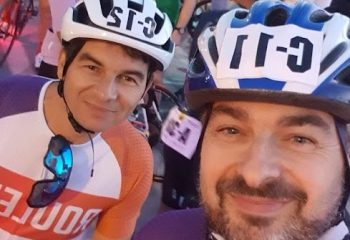 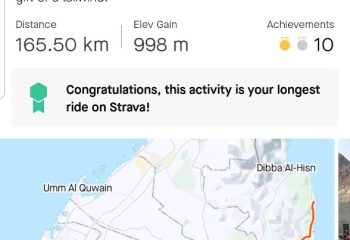 UAE Cycling Noob – Up the Jais!